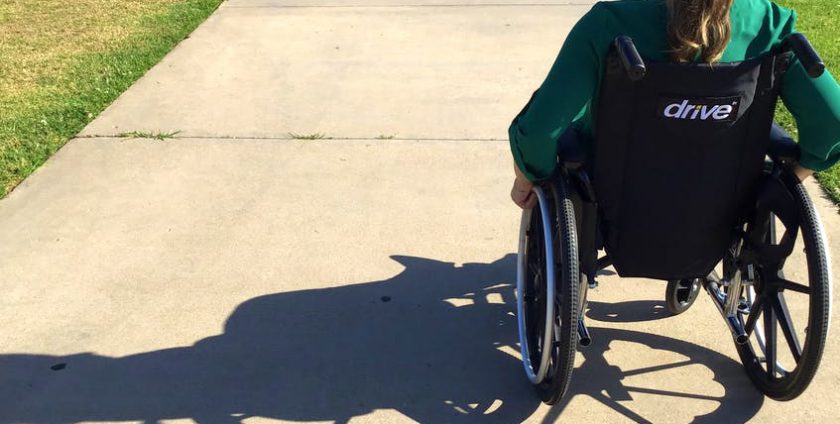 Legislation provides broad focus on areas of authority on which the government can act.

New legislation before the House of Assembly aims to kickstart the process of improving accessibility in communities throughout Newfoundland and Labrador by removing barriers that prevent people with disabilities from fully participating in society.

“When we, as a province, improve accessibility and inclusion, all persons in Newfoundland and Labrador benefit. This ultimately leads to everyone being able to fully participate in society,” Abbott said.

“Nearly one in four Newfoundlanders and Labradorians are disabled by barriers. These barriers can be physical, attitudinal or systemic. As well, an act, a regulation, a policy, a technology or a business practice can prevent full participation in society.

“It is extremely important to remove barriers, as it helps to make the province more inclusive and accessible.”

The new legislation is described as “enabling legislation” in that it will allow for future development of associated regulations and policies, rather than prescribing specific requirements in the legislation. It provides a broad focus on areas of authority that the government can act on in the future.

Abbott noted there were significant public consultations prior to the legislation being finalized with the Provincial Advisory Council for the Inclusion of Persons with Disabilities, intergovernmental working groups, the business sector, and indigenous governments and groups.

The legislation will lead to the establishment of an Accessibility Standards Advisory Board, and require individuals, organizations and public bodies subject to an accessibility standard to take actions to prevent, identify and remove barriers.

“It has been said to me on numerous occasions by the community of and for persons with disabilities that the passing of this accessibility legislation will be the next critical step in advancing accessibility and inclusion in Newfoundland and Labrador,” Abbott said.

If passed in the House of Assembly, the legislation will be proclaimed on Dec. 3.