Dalhousie students honoured for device that helps people with disabilities 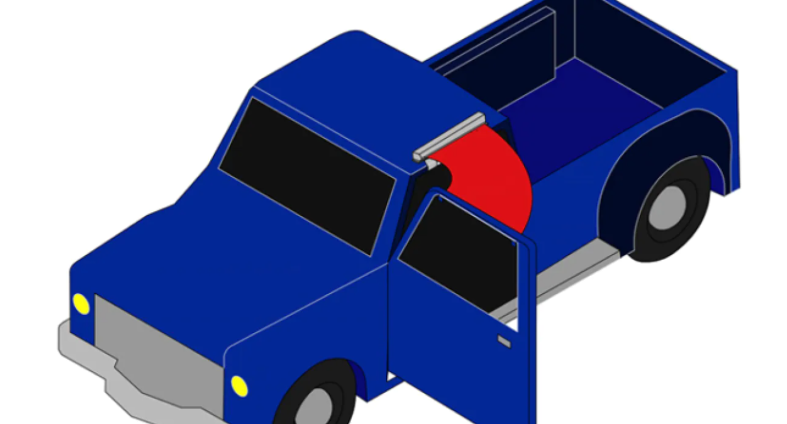 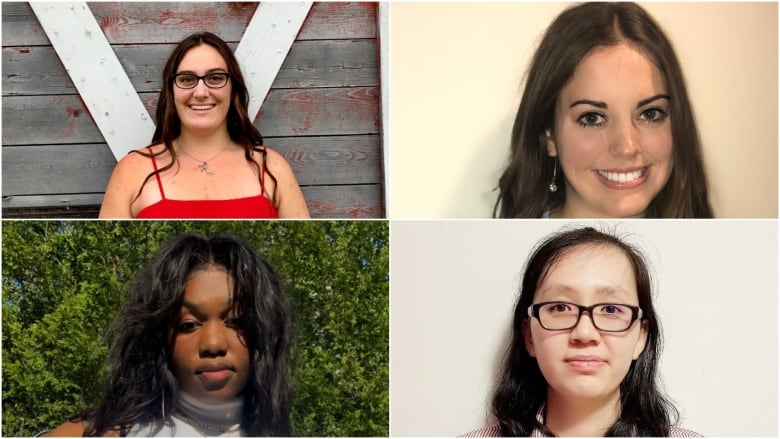 Four Dalhousie University students were recently honoured in a national competition for their design of a device that helps shield wheelchair users from the elements as they get in and out of vehicles.

The experience was an eyeopening one, said Ugbebor, a third-year mechanical engineering student.

“Because when you’re not in their shoes [people with disabilities], you wouldn’t really see things as how we see it,” she said.

The competition encourages participants to develop cost-effective solutions that address barriers and challenges for people with disabilities.

When the quartet started working together, they weren’t sure what they were going to focus their efforts on. After interviewing 13 people with disabilities, they narrowed their focus to creating something for wheelchair users who have spinal cord injuries.

Paul Vienneau, a Halifax disability advocate who uses a manual wheelchair, said on days with inclement weather, wheelchair users face wet car and wheelchair seats, which is unpleasant. It also leads to greater friction on the seats, which makes it even more difficult to get off them. As well, the moisture on the ground means the wheelchair won’t have as much traction.

“Having something over the door opening would make it so much more dignified and would just make it a lot better getting in and out of the car,” said Vienneau, who was speaking about his personal experiences and has not seen the Swing Door Shelter.

The students began working on the project last fall and submitted their idea this spring. With a new school year underway, they’re unsure of what they’re going to do with the Swing Door Shelter, but they would like to continue working on it.

If commercialized, the group estimates the device could retail for $100 to $150, and it could be helpful for anyone who needs extra time getting in and out of vehicles.

Vienneau applauds the potential price. He said every year he sees stories about innovations like wheelchairs that can climb steps, but the devices would cost around $100,000. He noted his manual wheelchair cost $8,600 and the money had to be crowdfunded because he doesn’t have insurance coverage for it.

“So many things that are designed for [people with] disabilities, the price gets hiked way up and usually it’s because people have insurance or lawyers and so the market will bear those crazy prices,” he said.

“But if you keep it down, there’s a lot more of us that don’t have coverage. And you know, this would make it an opportunity for everybody to have it.”

For Busson, finishing third was nice, but she didn’t enter the competition for accolades.

“I really liked the aspect of it that we got to work directly with the people with disabilities just because I think that’s somewhere where myself and lots of people could become more educated, so I was doing it more for the education and the leadership skills,” she said.

For her, the biggest takeaway from the competition was learning of the “strength and creativity” people with disabilities have and must exercise in their everyday life, whether it be a wheelchair user getting in and out of a vehicle or retrieving something from a kitchen cabinet.

“They have to figure out how they’re going to do it in a way that I would have never thought of,” said Busson.

Amid a year of remote learning during COVID-19, Busson said it was great working on a project at a time “where a lot of people were really isolated.” She now hopes to meet her partners.

“That would be great to get to know them in person, maybe do some celebrating and just actually meet each other,” she said.