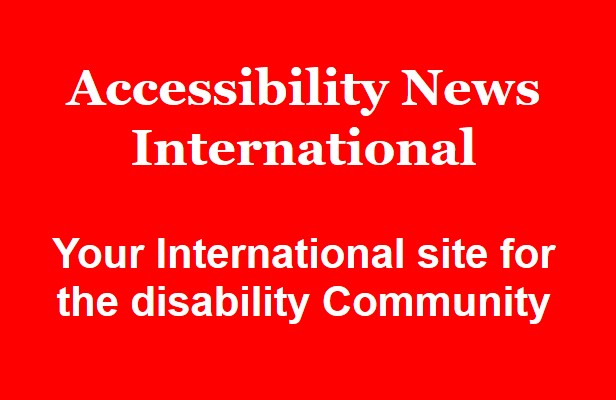 During the pandemic, everyone is expected to stay socially distanced, with at least six feet between them and the person in front of them. For those with normal vision, standing in line while remaining at a safe distance from the person in front of you isn’t a problem. However, for the blind or visually impaired, maintaining an appropriate distance can be a challenge.

A team of IBM researchers have created an AI-driven smartphone application called LineChaser to solve this problem.

The app is designed to help the blind or visually impaired people find the end of the line and continuously report the distance and direction of the last person in line so the user can follow them easily. The app uses the RGB camera integrated into the smartphone and detects nearby pedestrians. It also leverages the integrated infrared depth sensor to estimate their position.

Combined, the data estimates whether nearby pedestrians are standing in line and audio and vibration signals notify the user when they should start or stop moving forward.

IBM researchers note this isn’t the first time they’ve worked on systems to help solve problems for the visually impaired. Last year they created a system that relied on LiDAR and RGB-D camera devices to create the AI Suitcase.

That device was a suitcase-style navigation robot designed to guide the visually impaired around the city independently, intended to help them stand in lines, among other things. The goal of the new study was to simplify and reduce the size of the assistive device using an off-the-shelf smartphone.

IBM researchers trialed the system with participants who had various visual difficulties, and the app helped everyone. Using the app, users were able to successfully find the end of the line in the appropriate position, indicating that LineChaser can help blind users correctly stand in a line. The app was able to help the user stop at an acceptable position 91.7 percent of the time.