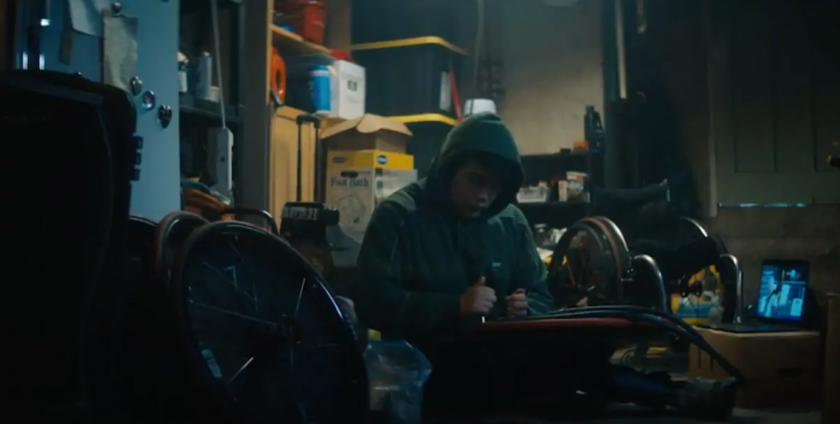 Stories about Paralympians are often framed as inspiring tales of overcoming adversity. But a new campaign from Canadian agency Cossette for World Wheelchair Rugby (WWR) aims to change that narrative by decentering the perceptions of non-disabled audiences and simply focusing on how competitive these athletes are.

The campaign kicked off on Aug. 17 to introduce a new name and visual identity for the former International Wheelchair Rugby Federation. A 90-second spot shows a man watching Team Canada’s two-time Paralympian Zak “The Kid” Madell play and deciding to train to become a wheelchair rugby player himself.

As he races with the ball during a match, Madell crashes into him, knocking him down and stealing the ball. The closing message makes the federation’s goal here: “We’re not here to inspire. We’re here to win.”

“For a fairly young sport, we’ve managed to garner a large international following, but there’s still a perception and knowledge gap that’s stopping us from reaching an even larger audience,” said Richard Allcroft, president at World Wheelchair Rugby, in a statement.

“By showcasing the game’s competitive energy and the determination of the athletes, we’re showing a side of the sport that hasn’t really been highlighted this widely before.”

Read more with video at: ADWEEK